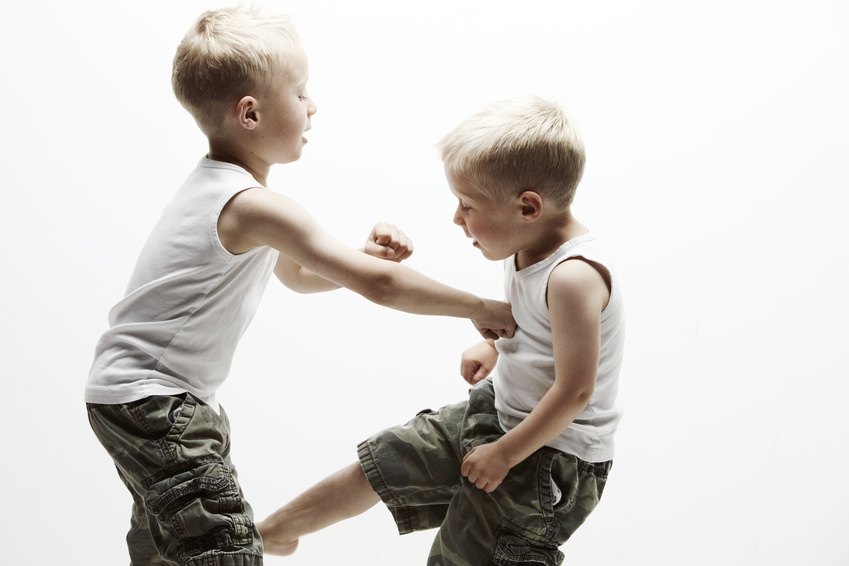 Help – my 3 year old is aggressive

Aggression in children, also called instrumental aggression is well known between the age of 2 and 4 years. This aggression isn’t meant to hurt, but to get hold of something like toys or space.

Between 2 and 4 children start to learn to say what they want and aggressive behaviour decreases as they develop more self-control. At the age of 6 to 7 most children are less aggressive, less self-centered and better communicators.

What can set off aggression in children?

The following events can set off aggression in children:

Children who are punished frequently may have trouble to interpret other people’s actions and words, and “see” hostile intentions where none exist. 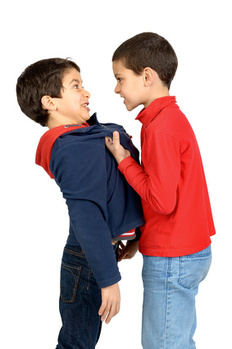 Children who are punished harshly may:

At times punishment is necessary for example when a child hits another child or run out into traffic.

Important things to remember when punishing your child:

Children learn more when parents start to highlight and reinforce their positive behaviour in stead of just focusing on their negative behaviour.

Your child must see your reinforcement as rewarding. Give the reinforcement fairly consistently after your child showed the desired behaviour. Finally, the behaviour should eventually lead to a sense of pleasure in your child and he will feel good about himself. 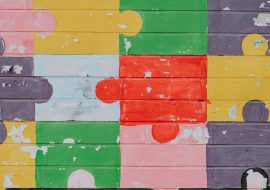 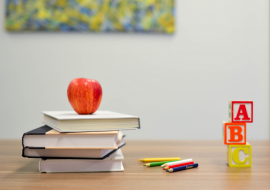 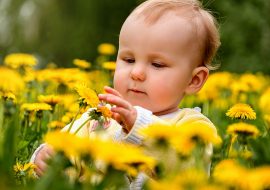 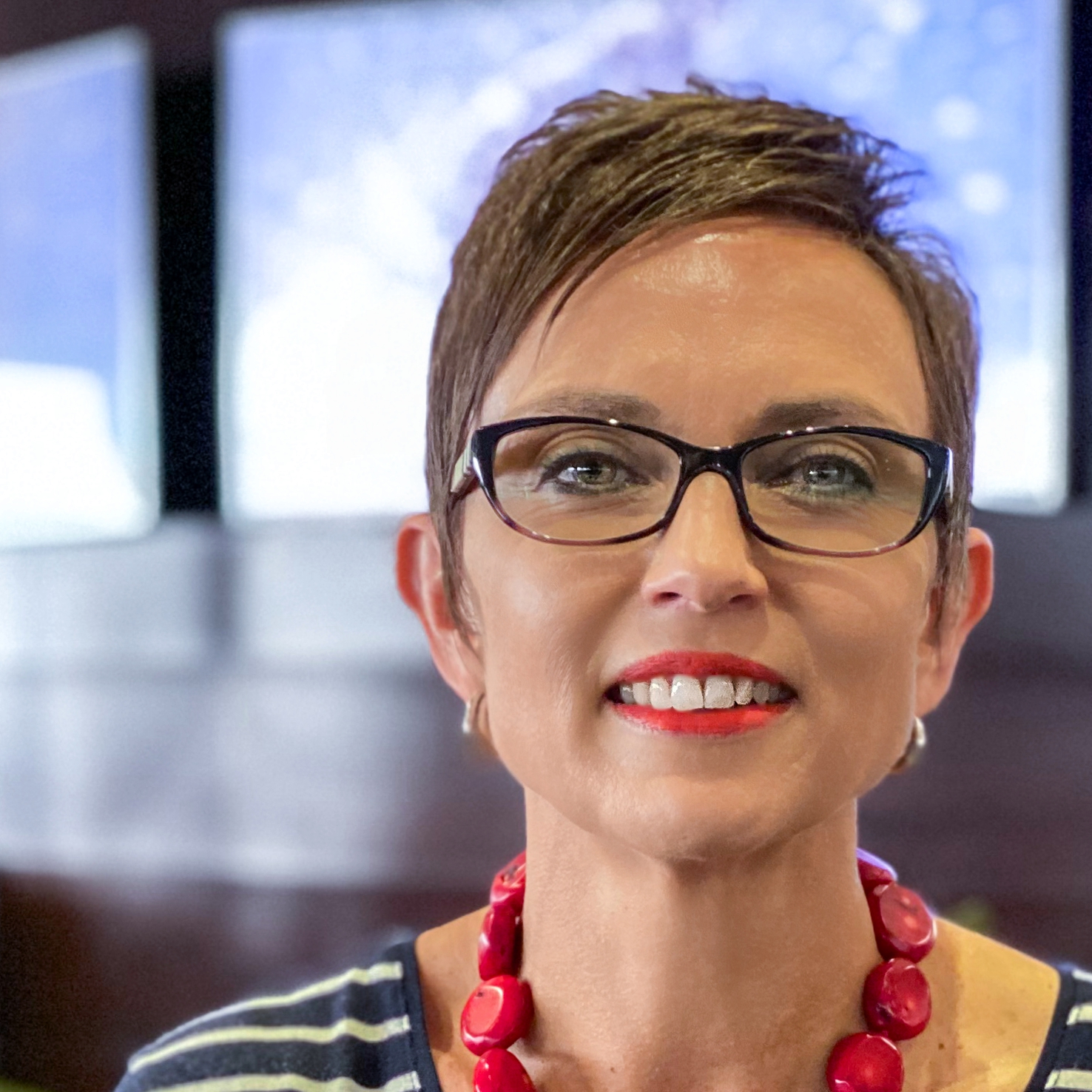 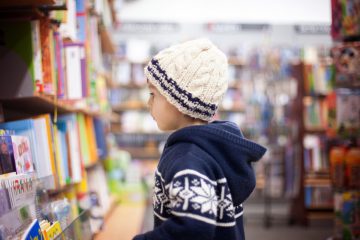